NaDeXe is a popular YouTube star who became primarily known for his NBA 2K content. He was born on 31 October 1997 and his birthplace is Dubai, United Arab Emirates. He is a pro gamer and has 100,000 subscribers on his youtube channel. 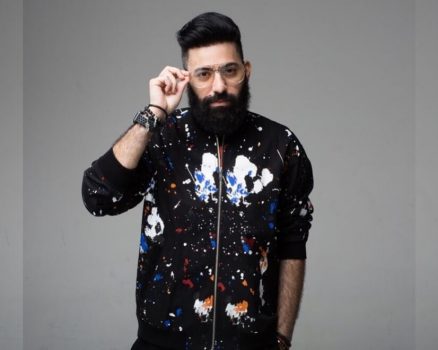 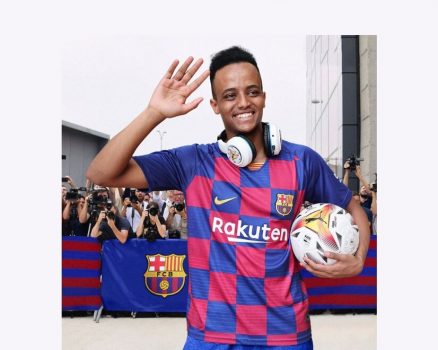