Farooq Syed is a Businessman, Real Estate Broker, and CEO from Dubai. He was born on 03 November 1989 and his birthplace in Pakistan. He graduated from the American University of Sharjah with a Bachelors’s in Accounting and Finance and later completed his MBA in Marketing from the University of Michigan in the United States. Farooq Syed is the CEO of Springfield Properties and one of the most influential real estate personalities in Dubai. 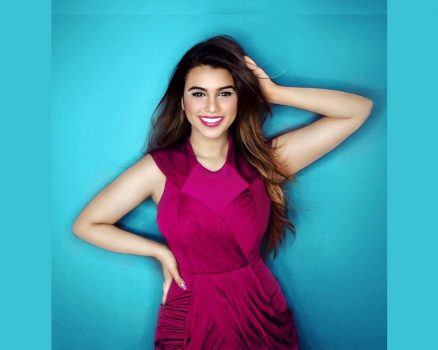 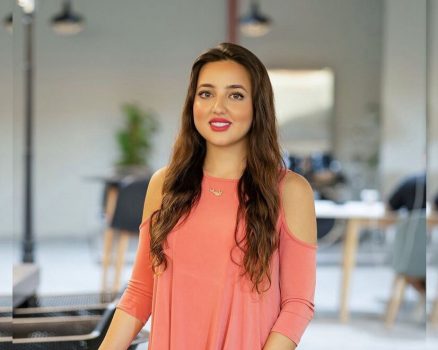