AboFlah is a famous Youtuber, Gamer, and Content creator. He was born on May 17, 1999, and his birthplace is Kuwait. He gained popularity for his AboFlah YouTube channel where he posts Fortnite, Fall Guys content, and live streaming. AboFlah has over 24 million subscribers on his youtube channel. 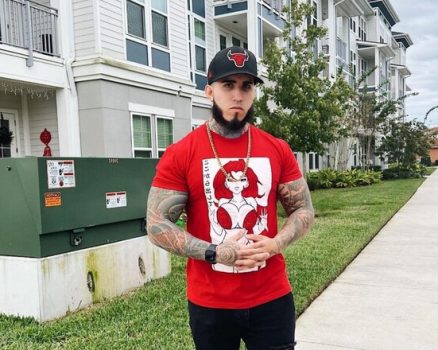 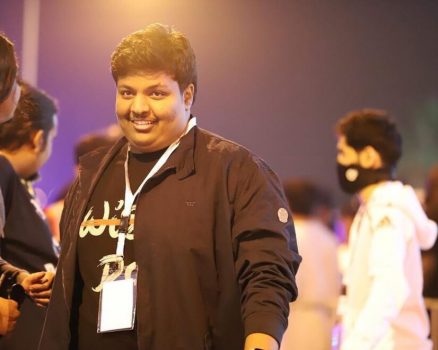