Mohamed Al Safar is a Businessman, Entrepreneur, Youtuber, and Director of Al Safar Group. He was born in 1985 and his birthplace is in the Kingdom of Bahrain. He obtained a Bachelor of Science degree in Management from Pepperdine University.

He paid around $30,000 for a pair of sneakers once and had to outbid a rapper to get them. They’re one of the first collaborations Jordan did with Undefeated. The Jordan brand never did a collaboration before and then in 2005, they released 75 pairs that sold out instantly.

Eminem released a sneaker in 2007 called the Encore. They only made 25 pairs and they weren’t available to the public – Eminem only gave them to friends and family. They go for about $25,000 and are really hard to find. I know someone who knows Eminem so I think my chances of getting a pair are good but probably not in my exact size. 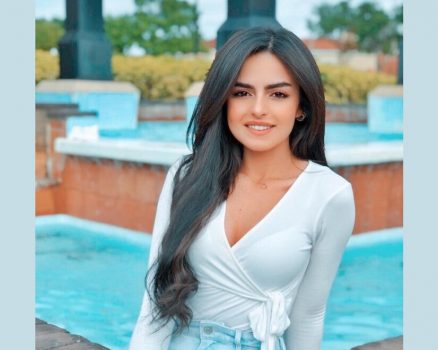 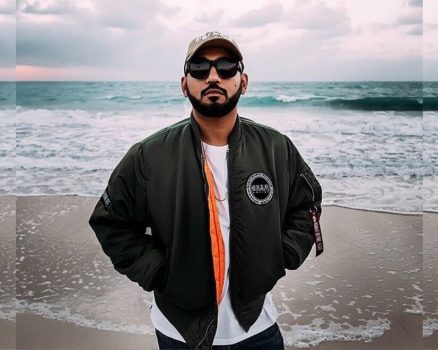