Supercar Blondie is an Australian Social media celebrity, Presenter, and Vlogger. She was born on September 21, 1985, and her birthplace is Brisbane, Australia. Her height is about 5′ 7”. She did her graduation in Journalism & Business from the Queensland University of Technology. Supercar Blondie’s real name is Alexandra Mary Hirschi and married Nik Hirschi. 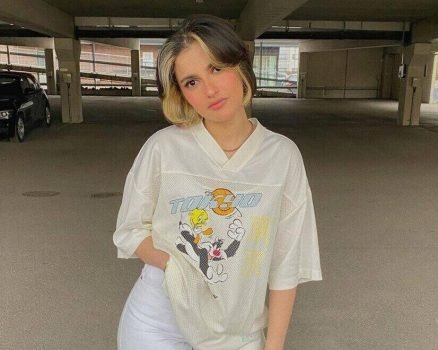 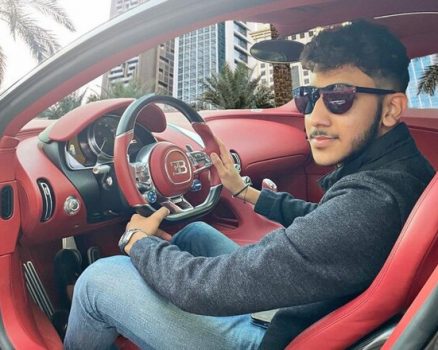