Money Kicks is a YouTuber, Social Media Personality, and Businessman. He was born on 05 January 2002 and his birthplace is Dubai, United Arab Emirates. He has a youtube channel with 3.1 million subscribers. Money Kicks real name is Rashed Saif Belhasa. 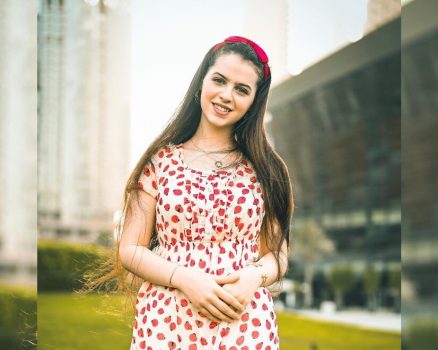 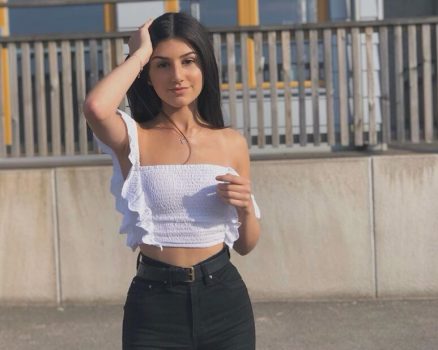