Bin Baz is an Actor, Model, Comedian, and Enterpenurour. He was born on 19 January 1993 and his birthplace is Dubai, United Arab Emirates. Bin Baz real name is Abdulaziz Al Jasmi. He is one of the biggest social media stars in the Middle East with 5.0 million followers on Instagram. 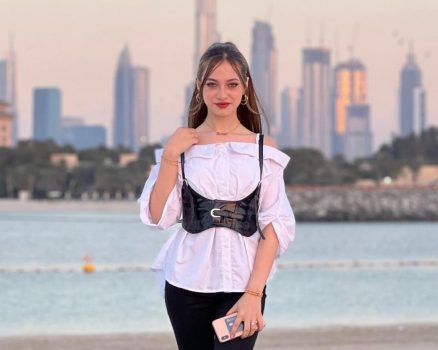 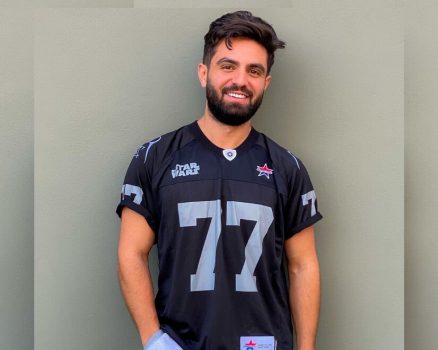