The Burj Khalifa is a commercial Mixed-use skyscraper located in the city of Dubai, United Arab Emirates. It is the tallest structure and building in the world since 2009. It is designed by Architect Adrian Smith. Its construction started on 06 January 2004 and completed on 01 October 2009. The construction cost of Burj Al Arab is US$1.5 Billion and was opened on 4 January 2010. It is officially run by Emaar Properties. 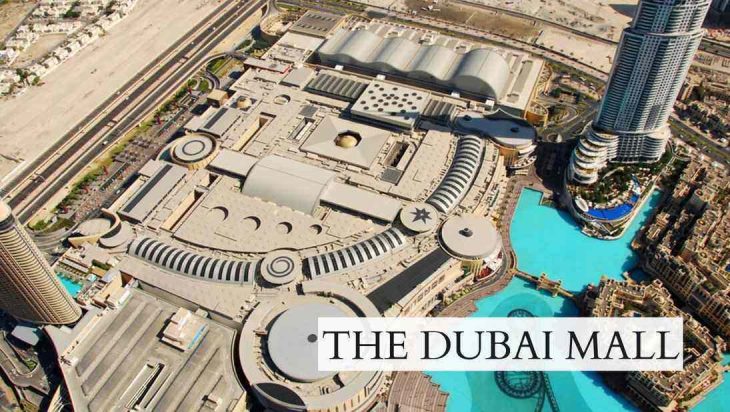 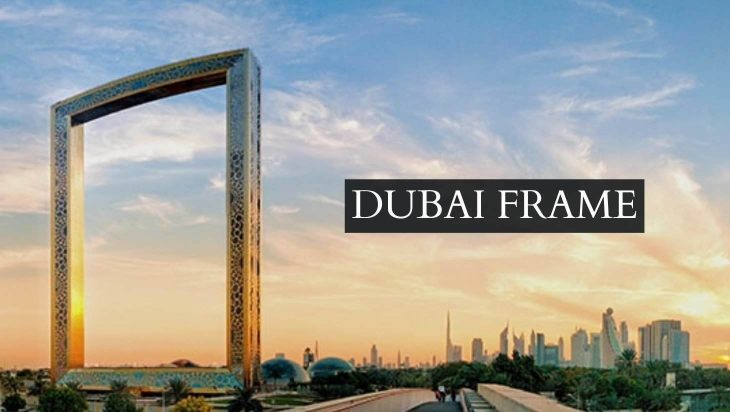