Rand Dalati is a YouTube, Vlogger, and Content creator. She was born on February 05, 1998, and his birthplace is Syria, and raised in the United Arab Emirates. She is best known for his ”The Datis” youtube channel which has over 2.6 million subscribers. 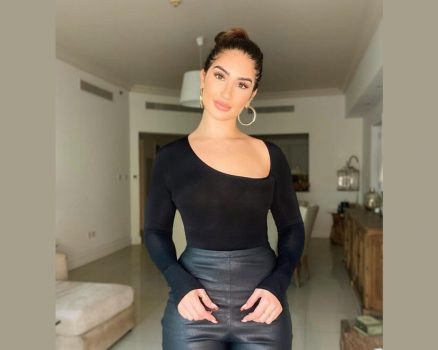 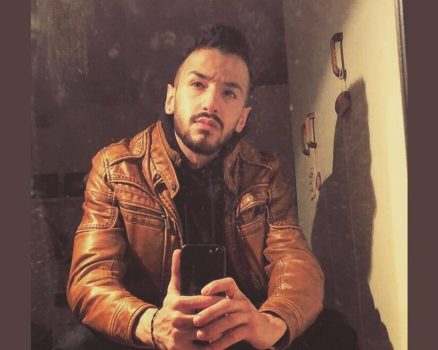