Mustafa Mohd is a YouTuber, Vlogger, and Content Creator. He was born in 1999, and his birthplace is Syria. But now he lives with her sister and family in Dubai, United Arab Emirates. He is best known for his ”Mustafa Mohd” youtube channel which has over 600,000 subscribers. 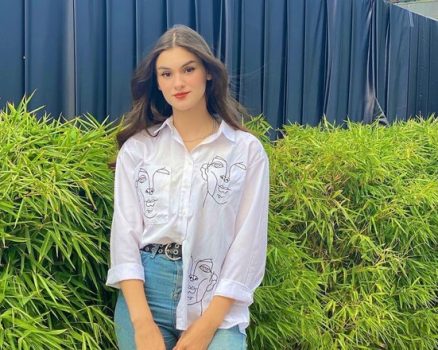 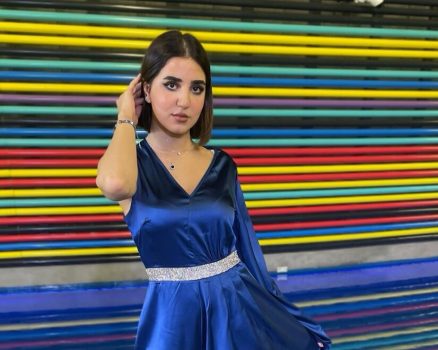