Gevora Hotel is the tallest hotel in the world along Sheikh Zayed Road in the city of Dubai, U.A.E. The height of the hotel is 1,168 ft (356 m) with 528 rooms spread over 75 floors. It is designed by an Architect Firm Eng. Adnan Saffarini Office. Its construction started in 2005 and fully completed in 2017. The construction cost of the Gevora Hotel is USD $140 million and owned by Ahmed Abdul Rahim Al Attar.

How to Reach Gevora Hotel

Take your dining experience to new heights as you embark on a unique journey at the highest restaurant in the Middle East situated 280m from the ground with 360-degree views of the Dubai skyline. The restaurant offers unparalleled 360-degree views over the entire city where you can see some of Dubai’s most iconic landmarks such as Burj Khalifa. 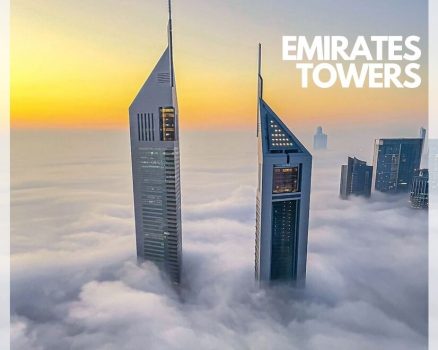 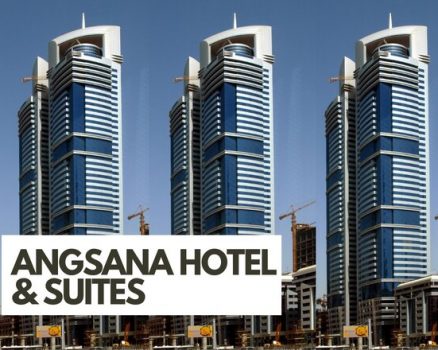