The Burj Al Arab is a luxurious 5-star hotel located in the city of Dubai, United Arab Emirates. It is designed by Architect Tom Wright. Its construction started in 1994 and completed in 1999. The construction cost of Burj Al Arab is US$1.0 Billion and was opened on 12 December 1999. It is owned and managed by Jumeirah Hotels and Resorts.

How to Reach Burj Al Arab 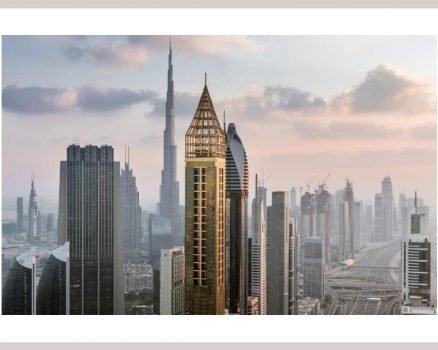 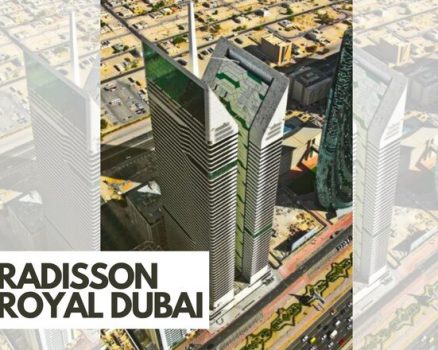