In 2019, he begged second place at IJSBA World Final, which was held in Arizona, United States. He has also received a certificate from UAE Marine Sports Federation. On Aug 19, 2020, Manea was featured on the Mo Vlogs video ”The $100,000 Underwater Jetski” along with Lana Rose and Ahmad Mahmood. 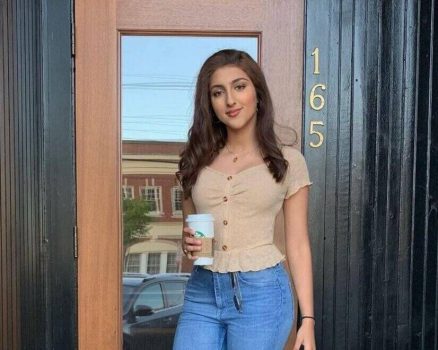 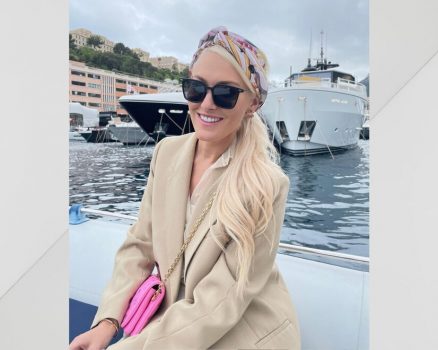