Siamand Mustafa is a Youtuber and Social Media Influencer. He was born on 17 September 1986 and her birthplace is the United Arab Emirates. He is best known for his popular ”Siamand & Shahad” family YouTube channel. Siamand has a beautiful daughter named Mira and a son Adam. 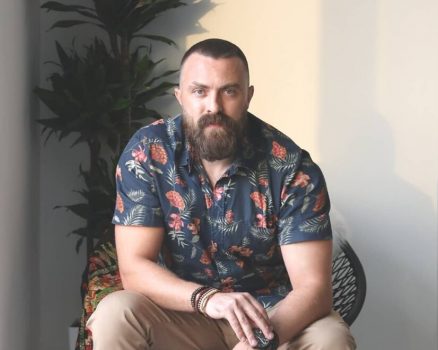 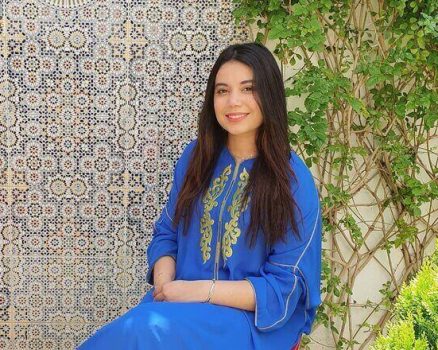