Azza Zarour is a Television show Presenter, Singer, and Youtube. She is known for hosting shows for Television channels like MBC 3. She came out with her single ”Rouh Rouh” on Jul 23, 2021. Azza has a youtube channel with 2.6 million subscribers. 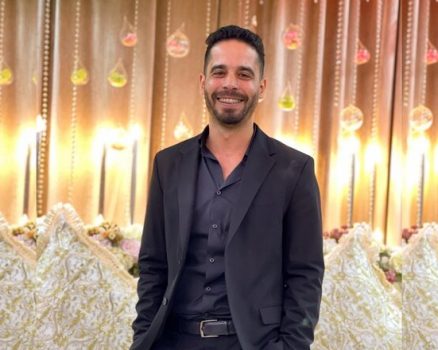 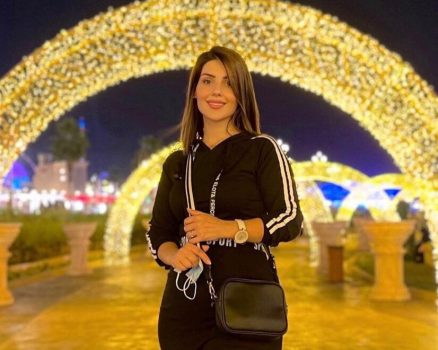