Joe HaTab is a Documentary Filmmaker, Storyteller and YouTuber. He is best known for his high-quality cinematic filmmaking video and creative travel-based, emotive and compelling storytelling videos. Joe has also been noted as the Richest YouTube Star positioned among the list of the Most Popular YouTube stars. He has 10 million subscribers on his Youtube channel and over 3.0 million on his Instagram account. 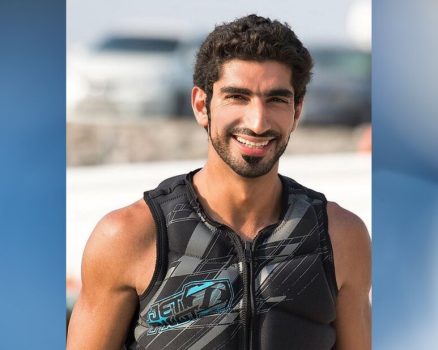 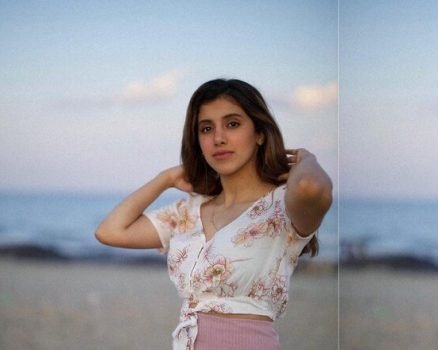