Hayla TV (Hala Ziyad Ghazal) is a Youtuber, Social Media Influencer, and Social Activist. She is one of the ”Ambassadors of the Change Program” of the United Nations for Sustainable Development. Hayla has been on the list of the 100 most influential people under the age of 40 in the Arab world by Arabian Business. She was also selected by Forbes Middle East as Among the ten most influential Arab women on the Internet in 2017. She has won the ‘Women of the Year Awards in 2016’ and the ‘Most Inspirational Woman Award in 2017’. 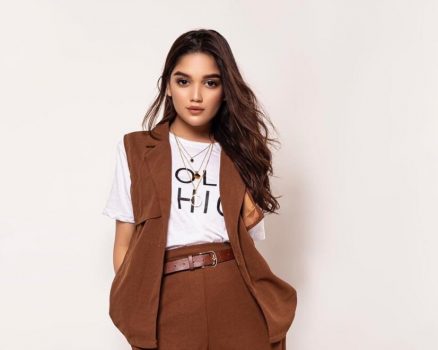 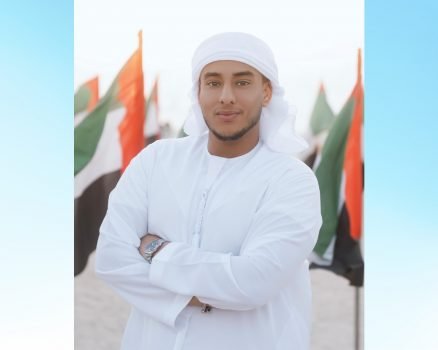