Banen Stars is a Youtuber and Social Media Influencer. She was born on December 29, 2002, and her birthplace is Saudi Arabia. She is best known for her beauty and lifestyle content that includes several challenge, routine, and school-related videos. 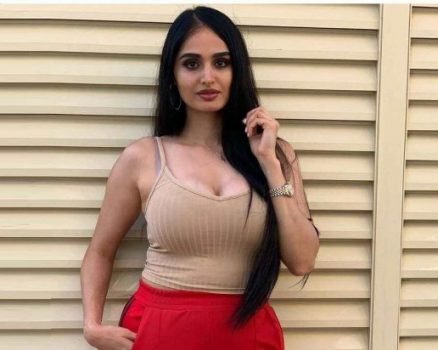 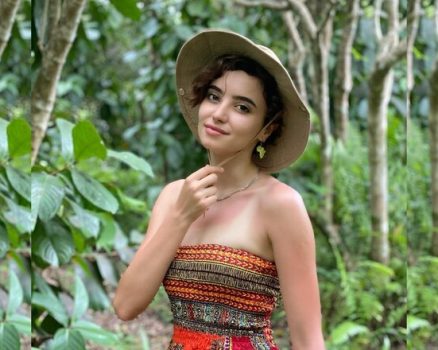