Anas Elshayib is an Actor and Youtuber. He was born in 2002 and her birthplace is Syria. Currently, he is living in Dubai, United Arab Emirates. He is best known for his self-named youtube channel which has over 4.0 million subscribers. 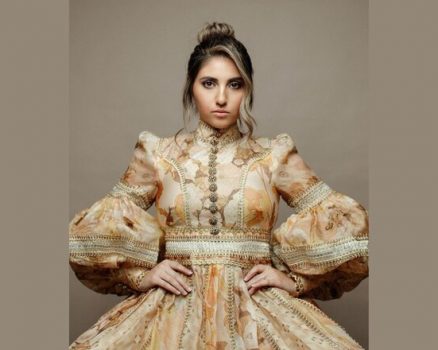