Ziad AboShaar is a Radio Presenter, vlogger, and YouTube. He was born in the 1990s, and his birthplace is the United Arab Emirates. He is best known for his Ziad & Sara youtube channel which has over 1.2 million subscribers on his youtube channel. 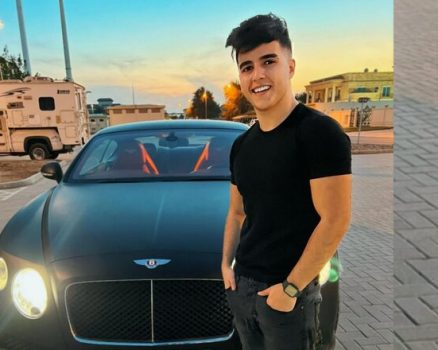 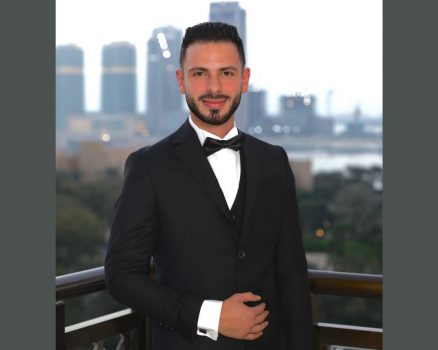