Shero Amara is a Youtuber from Sweden. He is well known for his Shero Show youtube channel and has over 3.5 million subscribers. 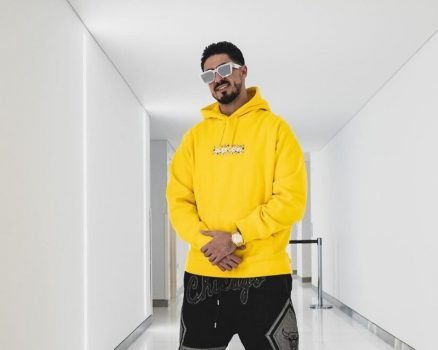 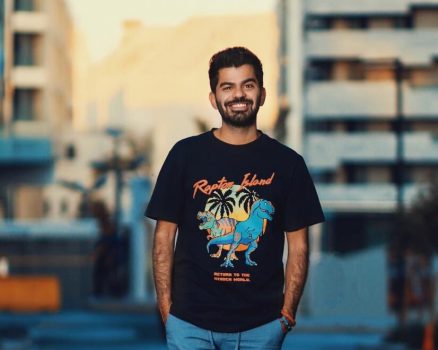