Rayan Fahmi is a Youtuber, Actor, and Influencer. She was born on September 01, 2007, and his birthplace is Jordan. Currently, she is living in Dubai, United Arab Emirates. She is best known for her ”Rawan and Rayan” youtube channel which has over 10 million subscribers. 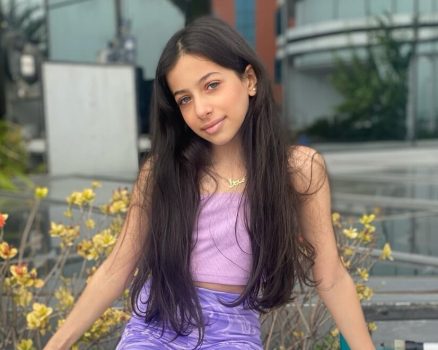 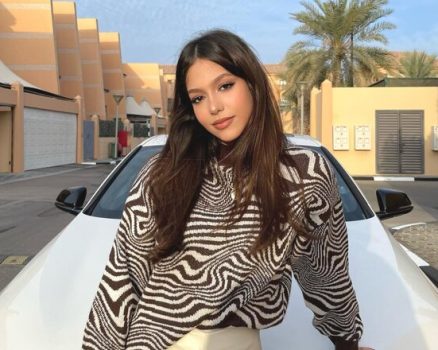