Ghaith Marwan is a YouTube and Vlogger. He was born on December 05, 1992, and his birthplace is Syria. He is best known for his self named ”Ghaith Marwan” youtube channel which has over 4.1 million subscribers. 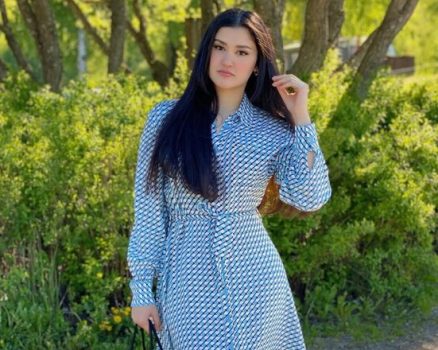 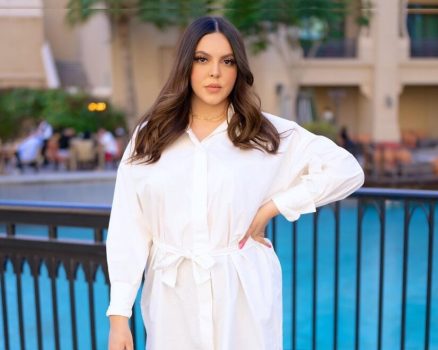